The Day of Ashura

Ashura, the 10th day of Moharam in A.H. calendar, is a holy day for Muslims. The significance of the day to Shiite is due to the Ashura events taken place in 61 A.H. (Karbala incident) when Imam Hussein (the son of Imam Ali), the third Imam of Shiite, was martyred along with his fellows and supporters.

Every year in order to honor him a magnificent ceremony is held among Shiite Muslims. Bijar is a small city in the west of Iran in Kurdistan Province. Ashura in Bijar has a more different and more splendid form than in other parts of the world. Every year a large number of journalists, foreign guests, and non-native people go to Beejar to see the ceremony. The morning of Ashura people of the city gather in front of their local mosques and join the long lines of mourners on the streets of the city. One of the special rituals of people here on the very day is mud-splashing which has its roots in the history of Islam.

The mourners in the sorrow and grief of the martyrdom of Imam Hussein smear their heads and faces with mud to show their love and devotion to him. In their belief he was martyred cruelly and unjustly and not attending the ceremony is considered as a religious sin to them. Self-flagellating with chains, beating their chests with hands, offering votive pottage, and praying are other rituals of the Ashura day. 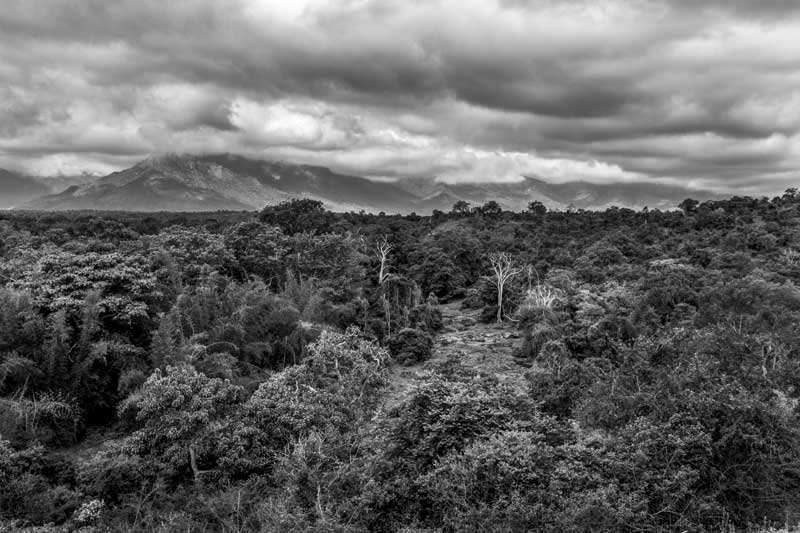 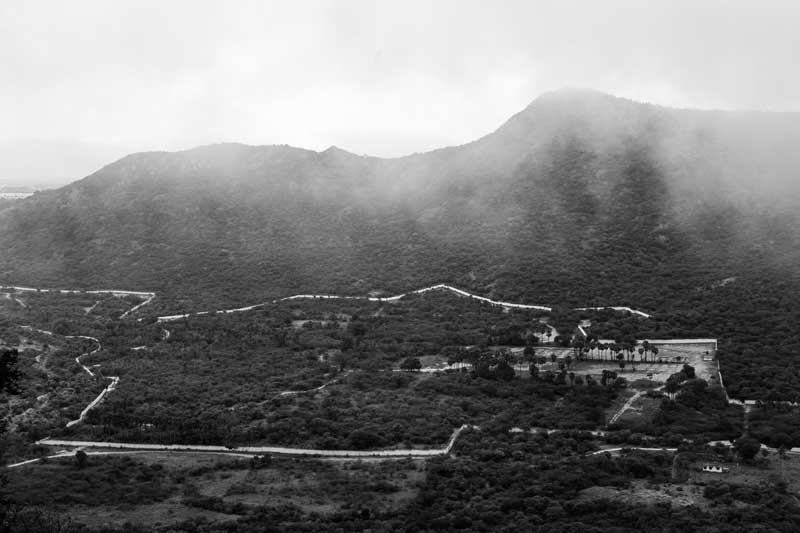 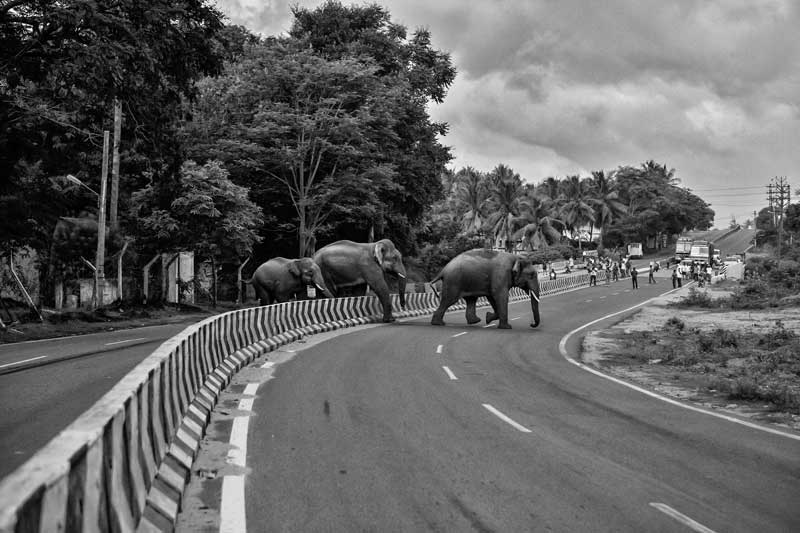 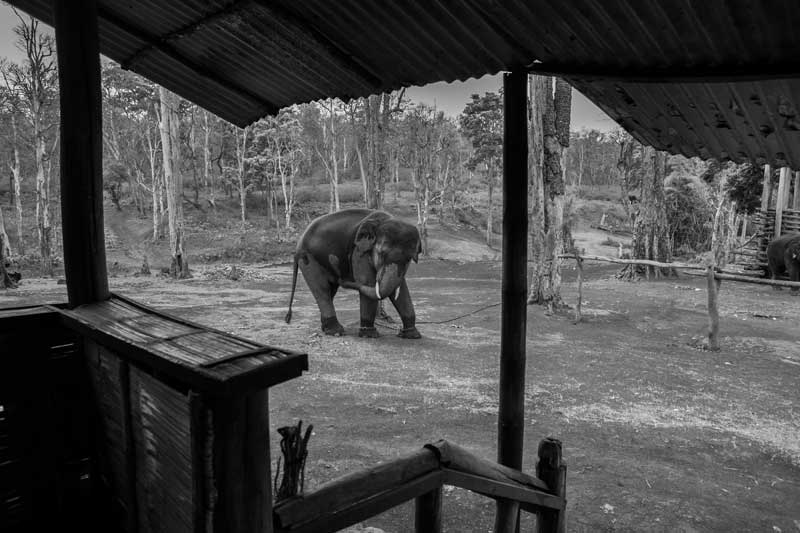 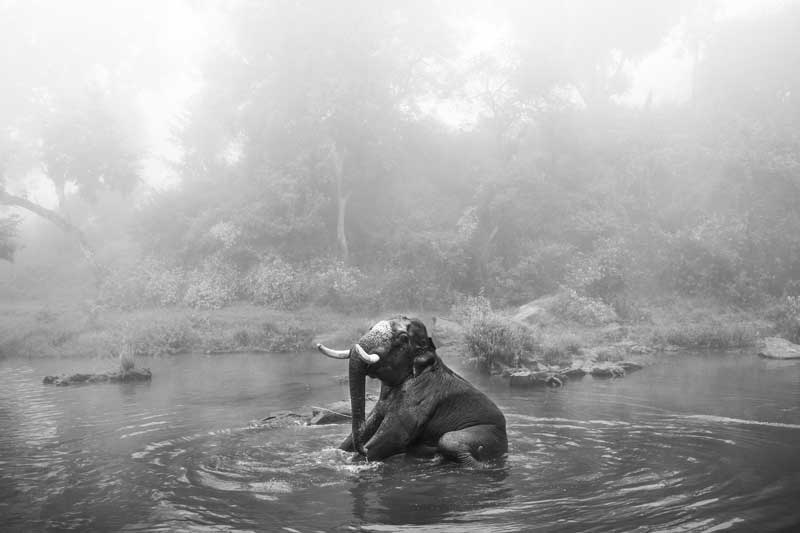 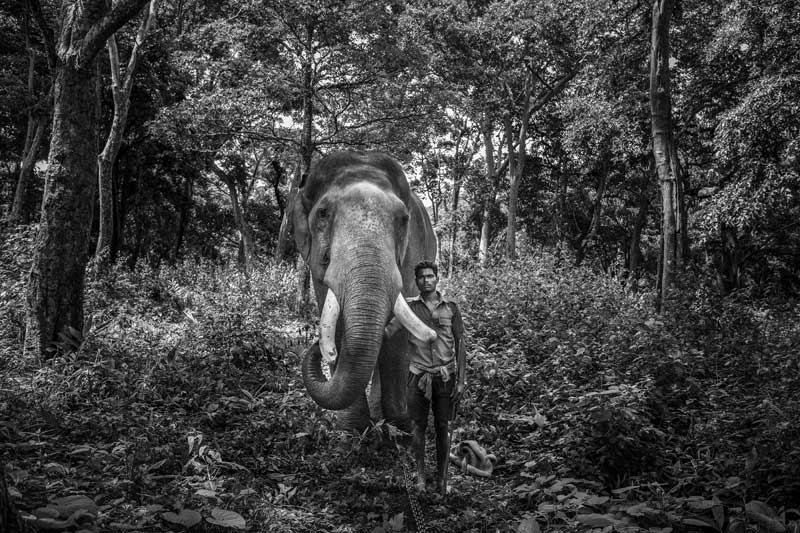 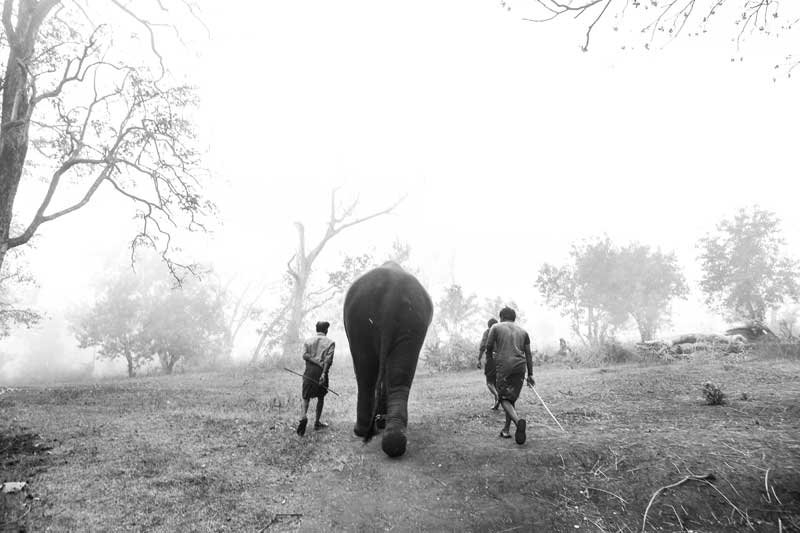 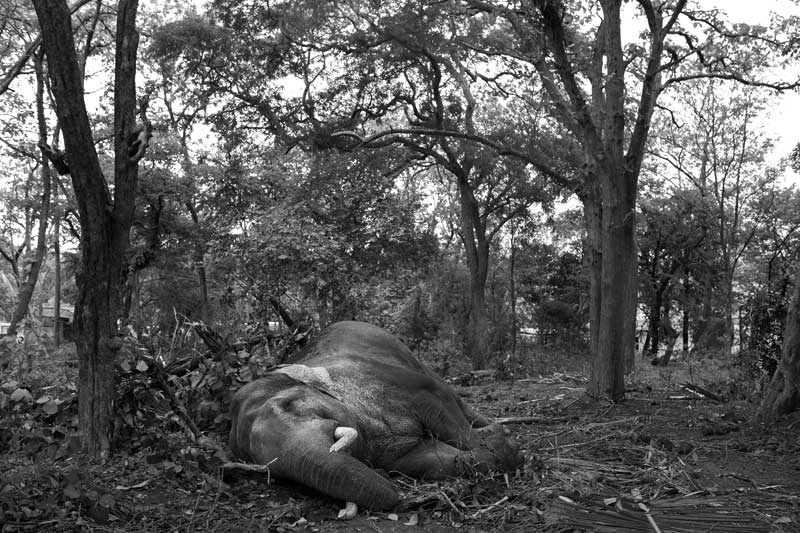 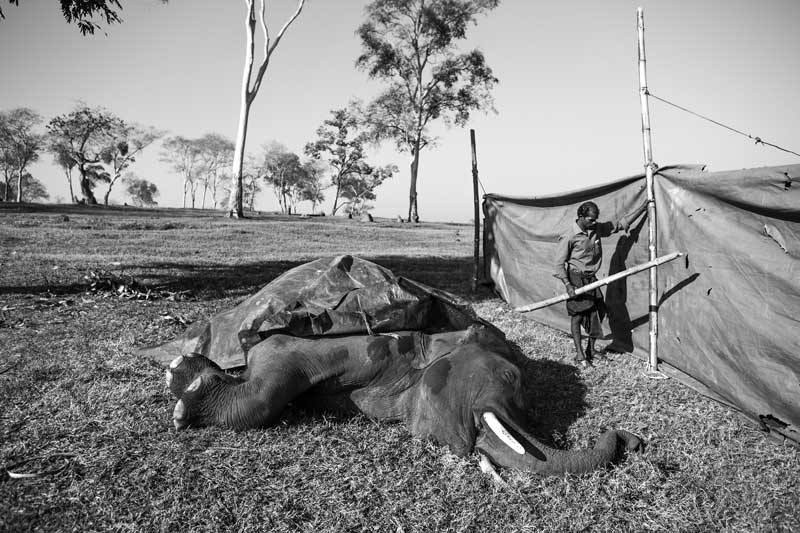