The sun could barely be seen in the sky while driving through the outskirts of Ptolemaida, a city 500 kilometers northwest Athens. The thick dust suspended in the atmosphere doesn’t allow you to see far.

Despite the strict EU regulations on coal and the declining profits that the industry faces, Greece has just made the biggest investment of €1.75bn for the construction of two new plants in the area of Ptolemaida.

Greece along with Germany, Poland, the Czech Republic accounts for over a third of the world’s coal production. However, coal is among the worst sources of toxic air pollutants globally. In 2012 alone, the World Health Organization (WHO) reported that 7 million people died as a result of exposure to air pollution. In Europe, each death attributable to such exposure occurs prematurely by an estimated 11 years. This is the result of the activity of 280 plants currently operating in the continent. Burning coal creates toxic particles of fine dust that not only contaminate areas in which the plant is situated but it travels hundreds of kilometers to also pollute neighboring countries. The Deputy Regional Health Manager for Western Macedonia in a letter to the Greek Ministry of Heath mentioned that seven out of ten deaths in Ptolemaida are due to cancer or thromboembolic disease. Cancer cases have risen by 16 percent since 1950, and the number is increasing at geometric rates. At the same time, PPC and its partners have created 10,000 jobs for the residents of Western Macedonia region where unemployment during the financial crisis was the highest in Greece. Many, sacrifice their health for as little as 680 euros per month while others have had to give up lands and houses which were engulfed by the expanding mines. 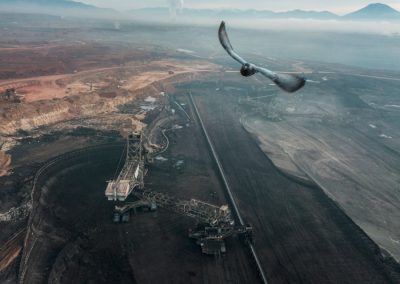 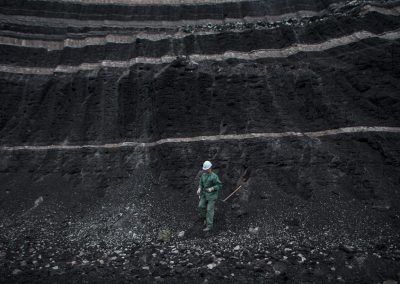 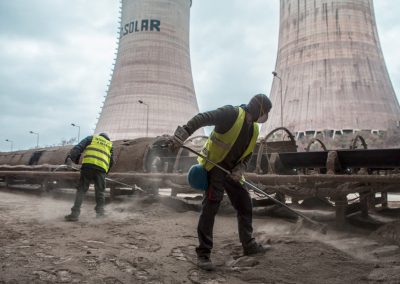 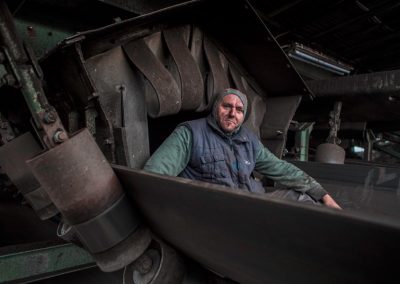 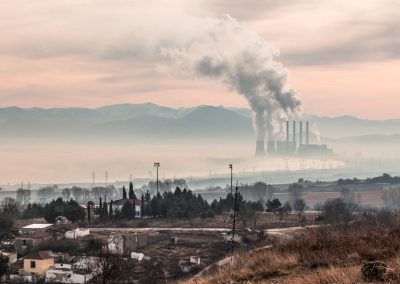 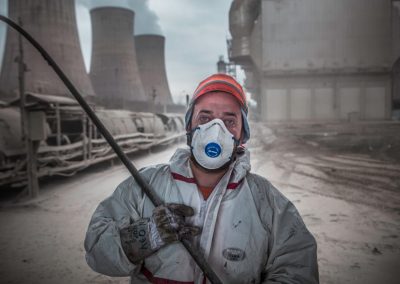 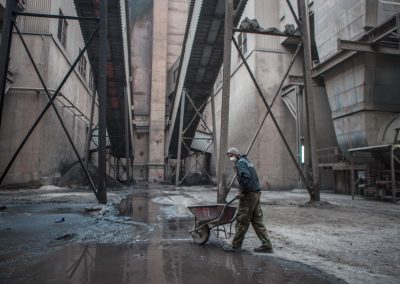 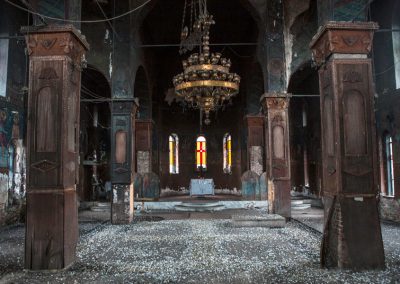