Faces of Faith – the project documenting the most interesting religious rituals When I was growing up in Communist Czechoslovakia, my teachers told me that there is no God and that religion is the opium of the people.

Many years later I embarked on a personal journey: to observe people who believe in gods, and maybe, at the end of the journey, to find God. I lit a candle everywhere I could – for my Dad and my other ancestors, wherever they may be.

The world’s faithful account for 83% of the global population; the great majority of these fall under twelve classical religions. These twelve religions are the most prominent spiritual traditions that still exist. There are many smaller or less well-known religions. However, due to how much (or how little) different religions are represented in different communities,  the layperson might not know much about the beliefs and traditions held by religious people worldwide. Infoplease is here to help with our overviews of nine of these classical religions.

There are some 4,300 religions of the world. This is according to Adherents, an independent, non-religiously affiliated organisation that monitors the number and size of the world’s religions. 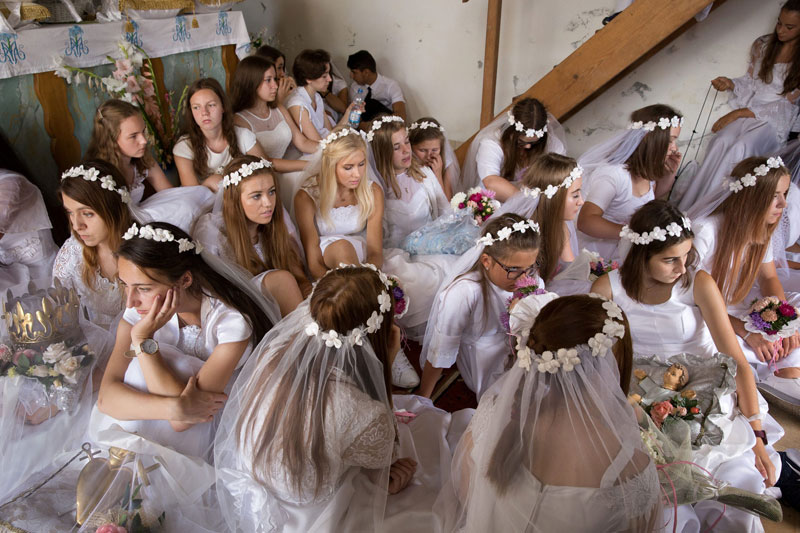 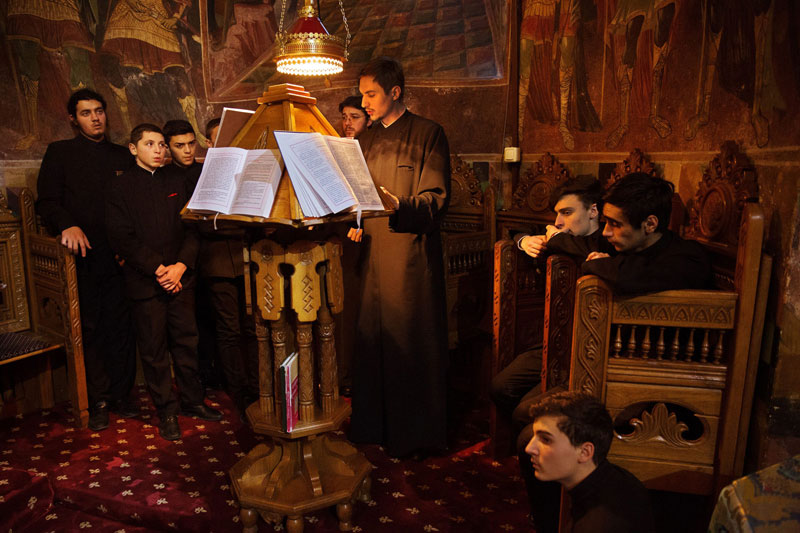 Students of St. George Orthodox Theological Seminary sing during a liturgy in the Cathedral of Roman. Nagpur, Romania: December 4, 2017 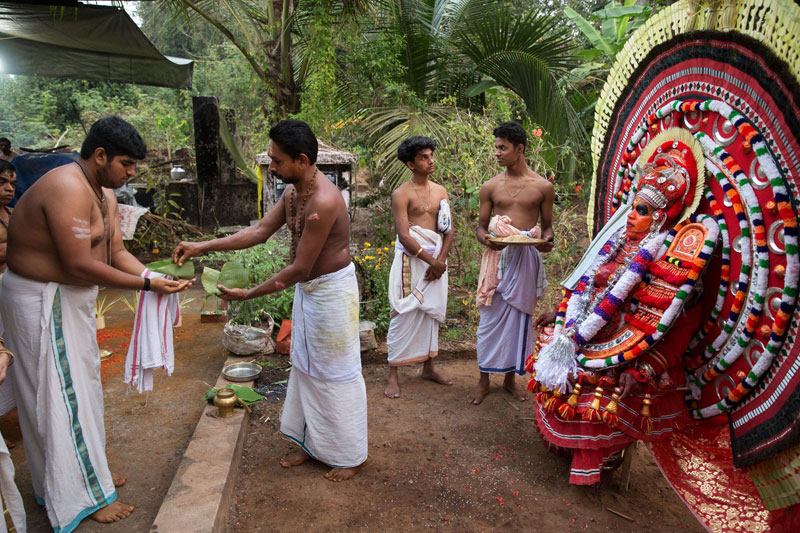 Theyyam ritual in the village of Padannappuram. Theyyam is a popular ritual form of worship in Kerala, India. The people of the North Malabar consider Theyyam itself as a channel to a God and they thus seek blessings from Theyyam. Padannappuram, India: February 11, 2019 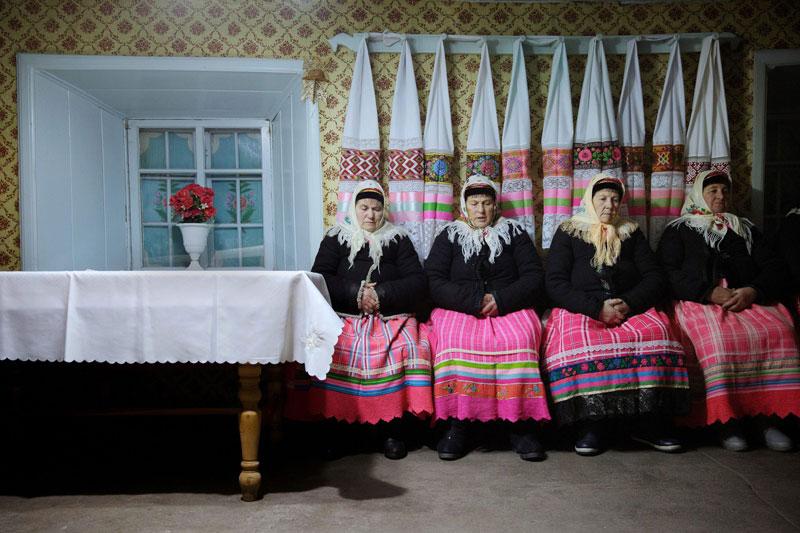 Midnight ceremony of Doukhobors (Spirit-wrestlers) community in the remote Georgian village of Gorelovka near the Armenian border. Because of their anarchist and pacifist beliefs, the Doukhobors were banished from Russia by Tsar Nicholas I. They managed to keep their identity and traditions throughout the Soviet period. However, under political and economical pressure, many Doukhobors have now left Georgia and their heritage is disappearing with the last inhabitants. Gorelovka, Georgia: January 2020 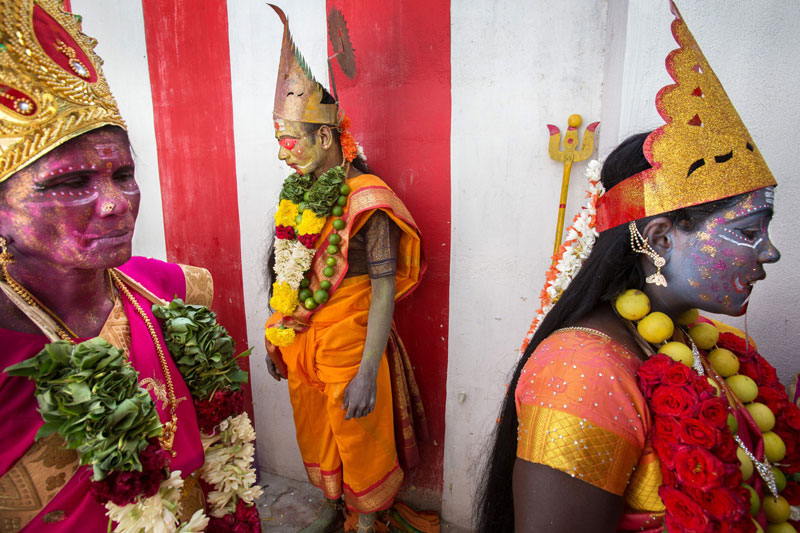 Maha Shivaratri celebrations in the village. Maha Shivaratri is a Hindu festival celebrated annually in honour of Lord Shiva. The name also refers to the night when Shiva performs the heavenly dance. Kaveripattinam, India: February 14, 2018 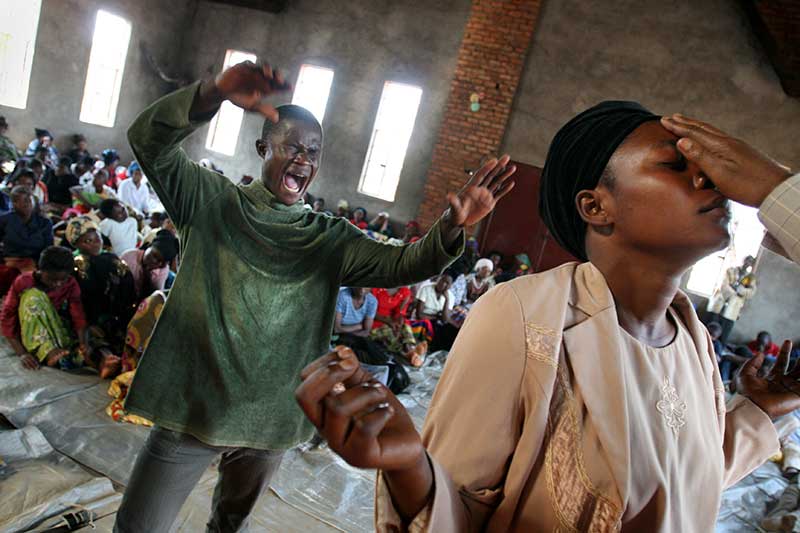 Worshippers pray for a woman possessed by a demon during a mass in Bukavu, DR Congo - August 7, 2007 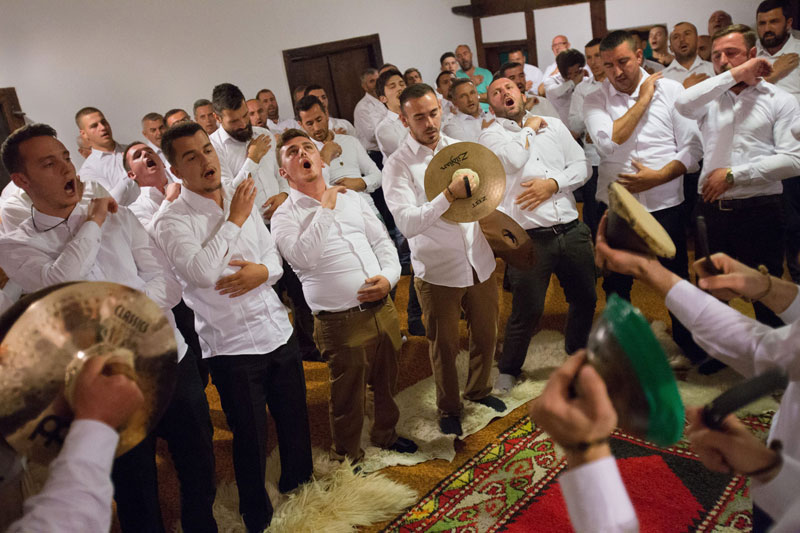 Dhikr - sufi ceremony is a communal recollection of Allah's attributes. Sufis often refer to the dhikr as “the way of the heart”: Participants’ hearts are said to beat as one, rejoicing in the remembrance of Allah. Gjakova, Kosovo: October 1, 2017 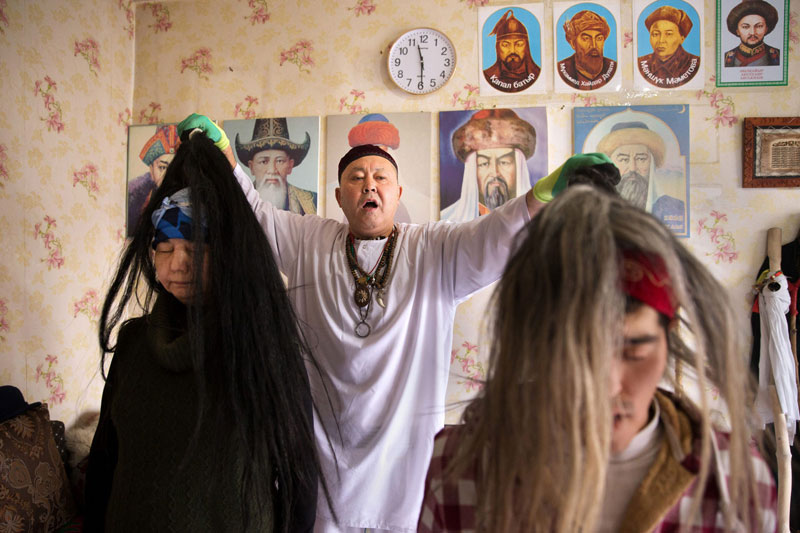 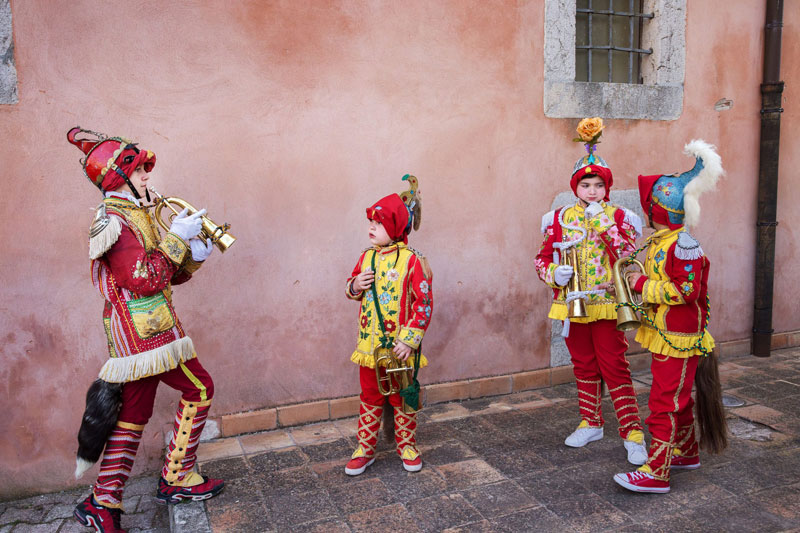 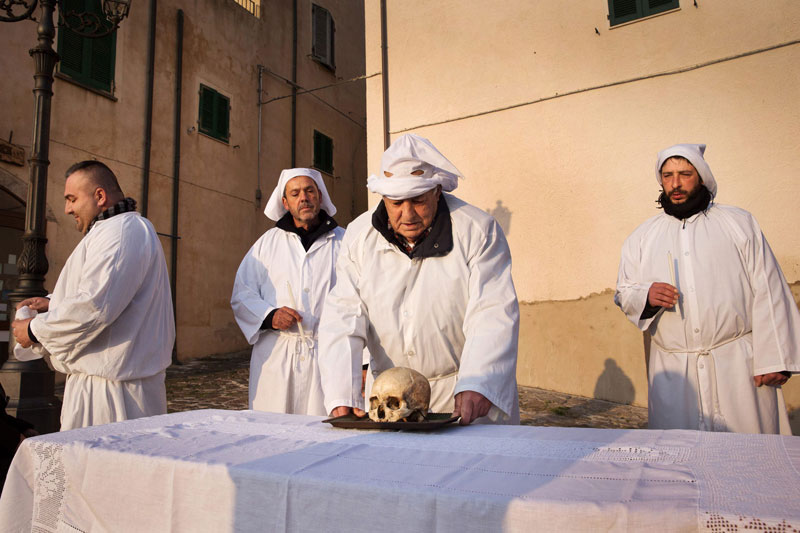 Penitents carry a skull during the Holy Week Celebration called Lunissanti in the town of Castelsardo. The religious rites last the entire Holy Week, but the most important ceremony takes place on Easter Monday. Castelsardo, Sardinia, Italy: March 26, 2018
SEASON 2020 NOMINEES